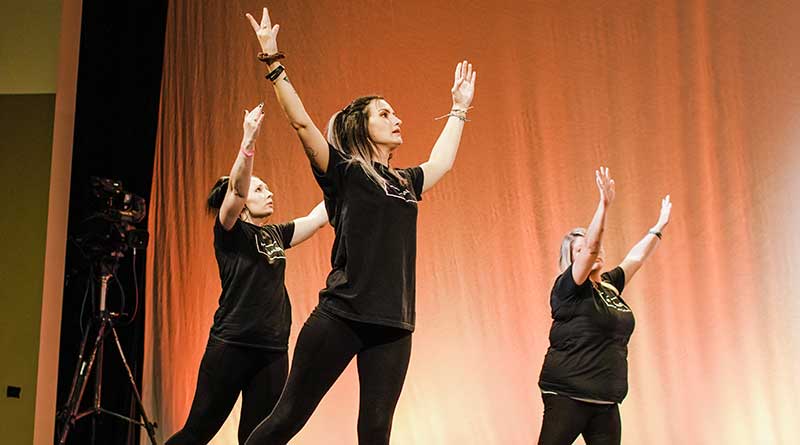 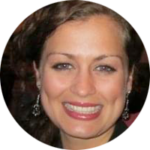 Kitchen grew up in Calhoun County, Alabama. Ever since she was a little girl, dance was always been her thing. She made dance teams with her friends and, when her mom could afford it, took dance, cheer, and gymnastics classes. As she grew older, she danced in companies and even owned dance studios.

She also became a self-described “party girl, who liked to have fun but never wanted to be stuck without a car.” In the span of five years, she’d racked up three DUIs.

After going through a really bad break-up, she found herself in court with her children. The stresses of her life were mounting and, when her children weren’t around, she’d drink to make it better.

Then, she spent six months in rehab. Although it claimed to be faith-based, Katheryn felt like the people in charge cared more about the money than helping people get free.

Finally, in June 2017, she discovered 7 Springs Ministries and immediately connected with what God wanted for her.

“Coming to 7 Springs, it was instantly so much better,” she remembers. “The counselors and people there really cared about everyone in the house.” Katheryn continued sharing that, because of the things she was learning about — such as self-control, trauma, and causes of addiction — she truly wanted to change.

“God really has touched that program,” she says. “The Holy Spirit is present in everything they do. Everything’s centered around God. I wasn’t centered around Him, but they taught me how to be.“

Her early days weren’t without emotional hurdles, however. “The hardest part of the program was not being able to see my kids as often,” she remembers.

However, she quickly joined the 7 Springs Esther House dance team, which is open to both women and men. Her talent and background revealed what great value she adds. When inspiration hits, Katheryn can choreograph in her head. Not only that, but Katheryn’s unique teaching style resonates very strongly with a lot of the dancers. “Most the time, we use counts of course,” Katheryn says. Yet, some dancers respond best when lyrics or rhythms are mixed in. “I go with the flow and let the music guide me.”

Katheryn points out, “My specialty is jazz and hip-hop. But a lot of my technique, especially with lyrical, is self-taught from watching videos and working with other dancers like Colonie.”

After graduating in February 2018, she continued dancing with 7 Springs, teaching in an unofficial capacity. Recently, Katheryn received the opportunity to join the team as an official staff member.

Katheryn has been busy in this new capacity. She helped choreographed the inspiring pieces presented at the recent Overdose Awareness event, plus she’s leading the team in some lyrical and hip-hop dances for “GRO” gatherings. With multiple monthly performances, the 7 Springs dance team will also visit nearby churches upon request for dance ministry.

Katheryn applauds the benefits of dance therapy. “Once you get out of addiction, you have to deal with your emotions. You need somewhere to focus [your emotions] and your energy.” In addition to self-expression, 7 Springs uses dance to minister to other people. “Watching dance,” she mentions, “someone can feel closer to the Lord.” 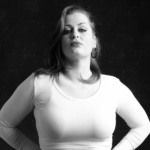 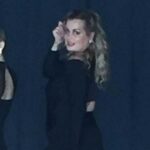 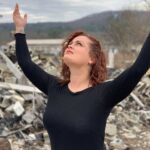 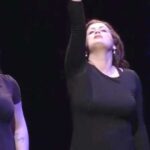 Learn more about the story of 7 Springs and also meet our other wonderful team members. We encourage you to prayerfully consider sowing into this ministry by making a one-time gift or recurring donation.

7 Springs Ministries
#Addiction When you feel bound, oppressed, and captive, when drugs or alcohol are all you’ve ever known, when you can’t imagine a life outside of addiction...
...know that Jesus came for *you*.
READ MORE #encouragement from our blog. >> https://www.7springsministries.org/jesus-loves-addicts-there-is-hope/