Executive Director and Co-Founder of 7 Springs Ministries, Colonie Hughes, knows first-hand what if feels like to be a victim of sexual violence and carry deep shame.  She was introduced to the sex-trafficking industry at a young age and became an intravenous drug user at 14 years old.  Before she turned 18, she had been raped several times.  She was later beaten and left for dead, overdosed several times, incarcerated, and eventually lived on the streets.

She finally discovered the amazing and never-ending love of God through Teen Challenge, a Christian discipleship program. She realized that her drug use and self-destructive lifestyle was a result of unresolved pain that she had been running from for years.  Discovering her true identity in Christ allowed Colonie to rid herself of the shame of her past and dedicate her life to helping restore the lives of the broken.

Within two short years of completing the program, she received custody back of her daughter. She later graduated from the University of Alabama with a Master’s Degree in Social Work while serving in leadership at a local church, she met  her husband, Daniel Hughes, who shared Colonie’s passion for Christ-centered recovery. In 2014, Colonie and Daniel founded 7 Springs Ministries to help men and women struggling with the hopelessness of addiction.

Men and women who have successfully
completed one of our programs. 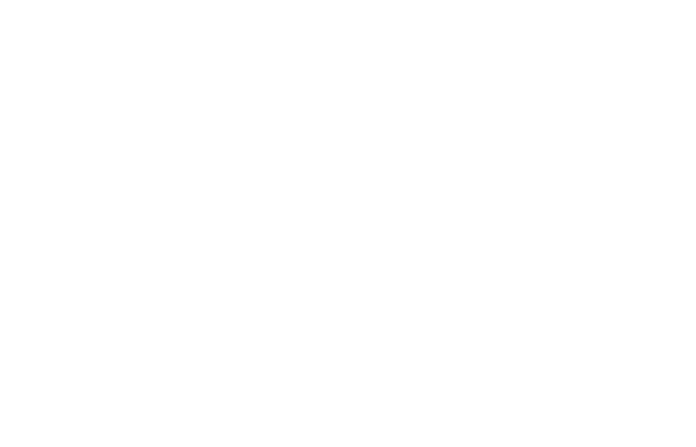 7 Springs Ministries
#Addiction When you feel bound, oppressed, and captive, when drugs or alcohol are all you’ve ever known, when you can’t imagine a life outside of addiction...
...know that Jesus came for *you*.
READ MORE #encouragement from our blog. >> https://www.7springsministries.org/jesus-loves-addicts-there-is-hope/