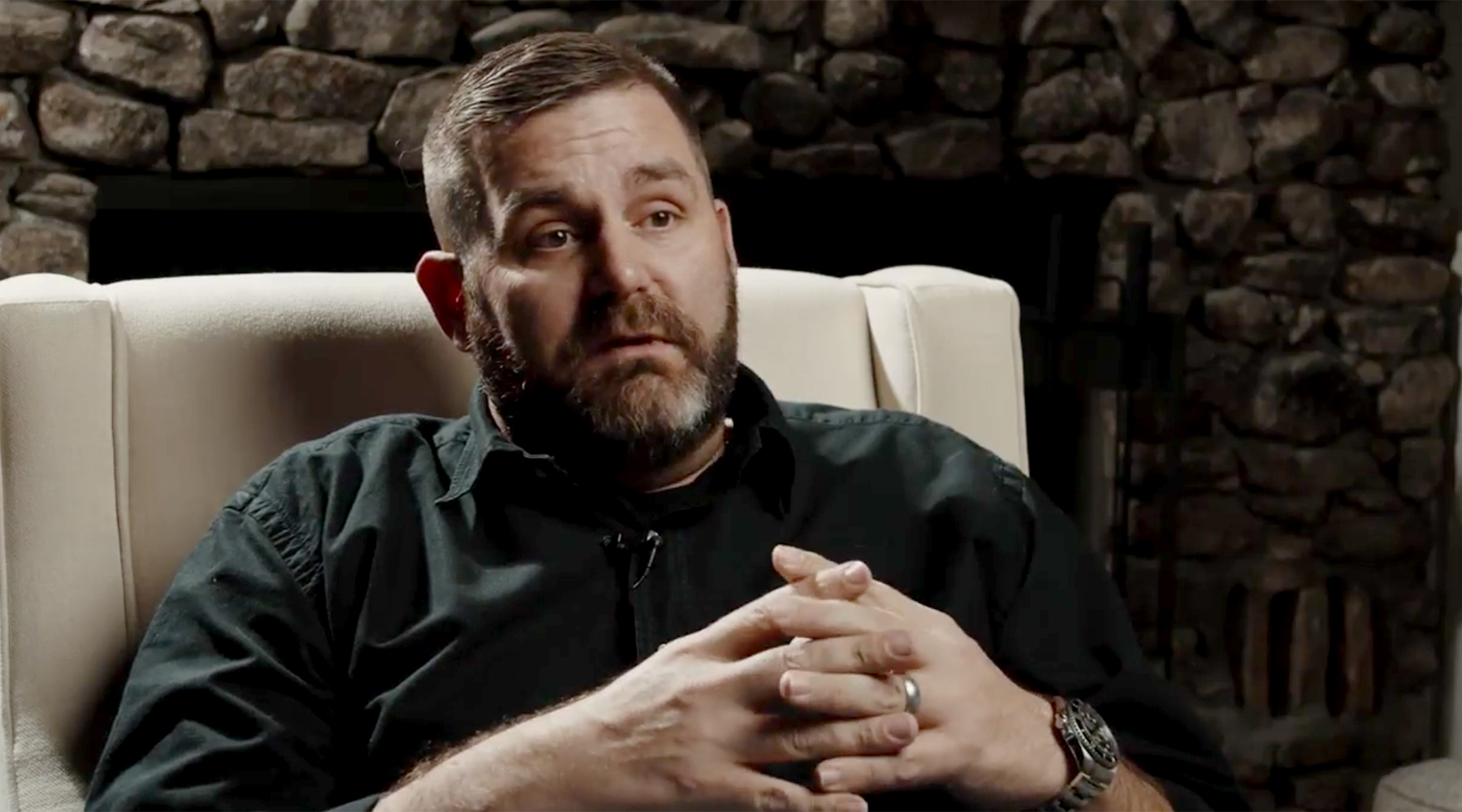 Our Executive Director and Founder, Daniel Hughes, grew up in Alabama in systemic poverty and a life of drug use. When asked what he wanted to be when he grew up, he would truthfully reply, “I want to be a drug dealer.” Daniel started using recreational drugs at 15 years old and by age 20, he was selling and using hard drugs.

He remembers, “What I was entrapped with was killing me. But as a drug dealer, I was everything I ever wanted to be.”

He was eventually arrested, which led him to participate in a faith-based, 12-month residential program where He came to know the Lord Jesus Christ. Jeremiah 29:11 ultimately inspired Daniel to pray, “If I ever get free, I’ll spend my life snatching other people from the fire.”

Hear Daniel’s story in his own words…

7 Springs Ministries
"Thank you. Thank you for providing the means to save so many women from abuse, from drug addiction, from just being lost."
— Suzanne, current 7 Springs resident

Consider supporting our life-changing ministry this #GivingTuesday. Give now >> https://www.7springsministries.org/giving-tuesday/